Back to all posts

Though it took awhile, I don’t mind anymore when people judge me or are triggered by my work!

This is because I recognize that the only two spaces that we can get triggered by something/someone are:

1. When there is something we are meant to do/have/be ourselves and it is shining a light on how we aren’t embodying it yet.

(^ This one is very linked to jealousy + competition wounding!)

2. When there is an unhealed space within us and this external trigger is there to bring it to the surface, so that it can be healed/released/surrendered to.

?
 
I recognize that, when I choose to not dilute or diminish myself and instead embody my radiant, fully expressed version, I am literally *being the invitation* for those around me to express entirely too!

I also realize that, when I choose my “lower self” and hide out because of fear, I’m not only holding out on myself, but also on all those people whose lives I would have touched.

Many of my client-relationships and friendships have begun with words to the effect of, “When we first met/I saw your posts, I felt massively triggered. When I reflected on it, I realized that it was because there was a part of me that was craving to express ______ too and I was shutting it down. Thank you so much!”

(To be clear: I’m not referring to being an instigator, who intentionally pushes people’s buttons for the fun of it. What I am talking about is when the byproduct of you simply being you is shaking up people’s realities, which sometimes appears in their world as a trigger.)

?
 
Even knowing what I know, I still occasionally come up against fear of being judged. In those moments, I remind myself that I am simply being the invitation and their judgements/triggers have nothing to do with me.

When fear of judgement comes up in your world, I invite you to ask this question:

I’m curious if this has shown up in your life…

Have you judged yourself for being the one who triggers others, only to recognize that you were actually providing a service to their higher selves?

Have there been times where you’ve felt triggers arise on your end, only to realize that they were actually in support of your evolution?

I’d love to hear your stories below! 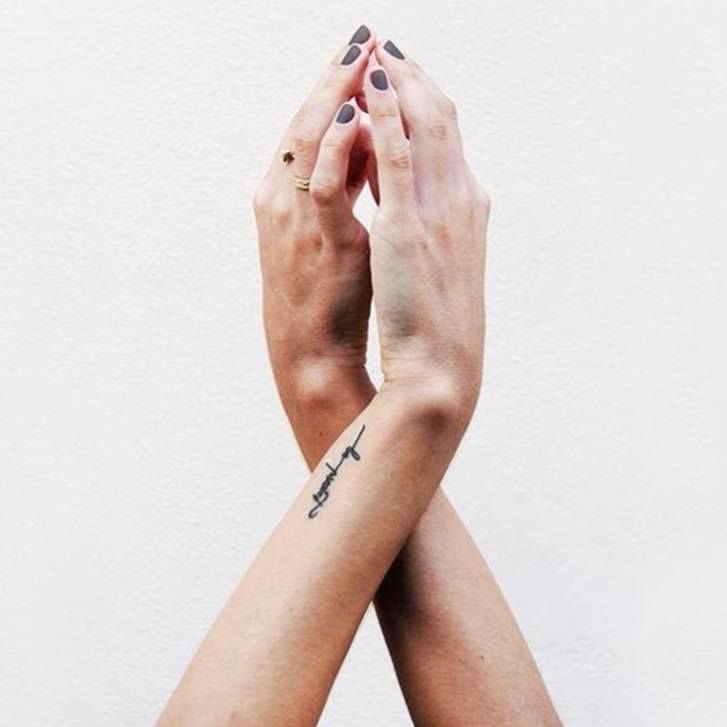